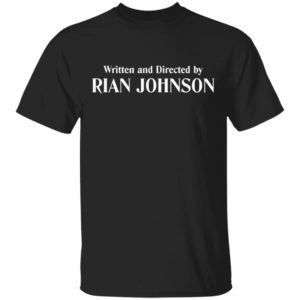 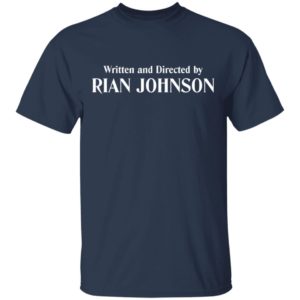 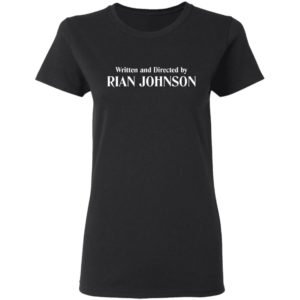 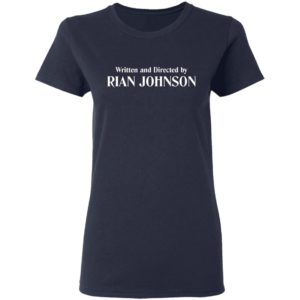 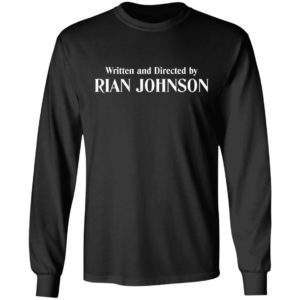 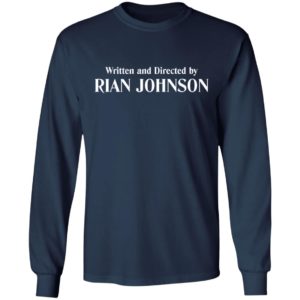 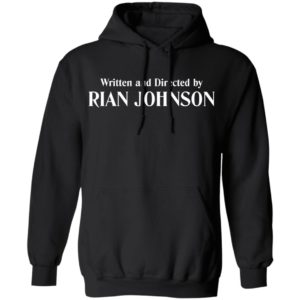 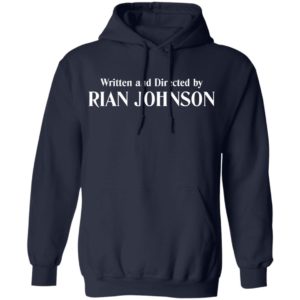 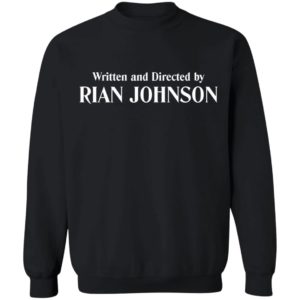 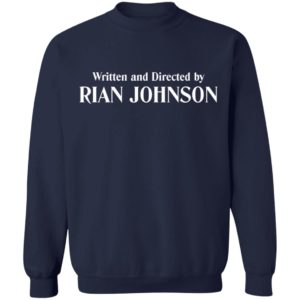 Johnson was born on December 17, 1973 in Silver Spring, Maryland. He grew up in Denver, Colorado until sixth grade, when he moved to San Clemente, California. He attended San Clemente High School graduating in 1992, where Brick was predominantly filmed. He attended the University of Southern California and graduated from the USC School of Cinematic Arts in 1996. Johnson’s first short film, Evil Demon Golfball from Hell, loosely based on Edgar Allan Poe’s The Tell-Tale Heart, was included as an easter egg on the Looper Blu-ray.