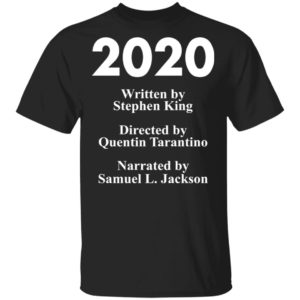 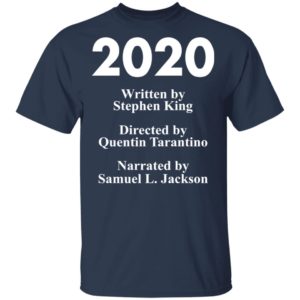 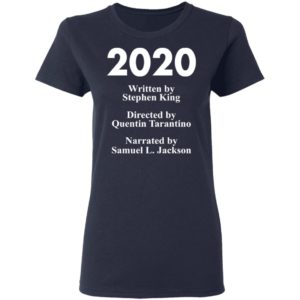 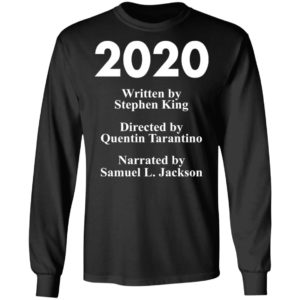 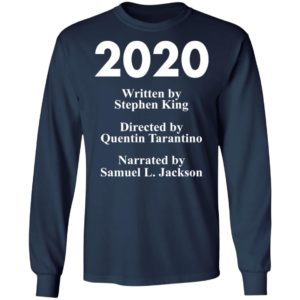 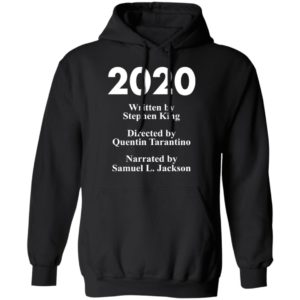 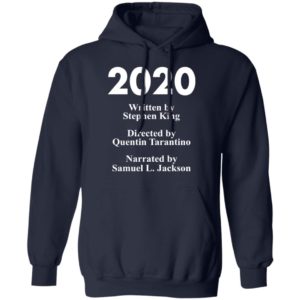 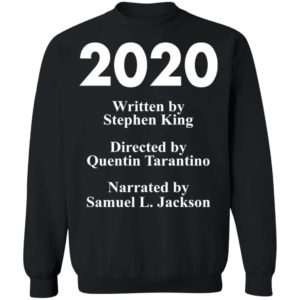 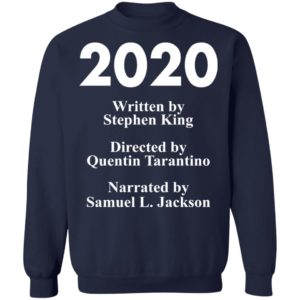 King attended Durham Elementary School and graduated from Lisbon Falls High School in Lisbon Falls, Maine, in 1966. He displayed an early interest in horror as an avid reader of EC horror comics, including Tales from the Crypt, and he later paid tribute to the comics in his screenplay for Creepshow. He began writing for fun while still in school, contributing articles to Dave’s Rag, the newspaper his brother published with a mimeograph machine, and later began selling stories to his friends based on movies he had seen.