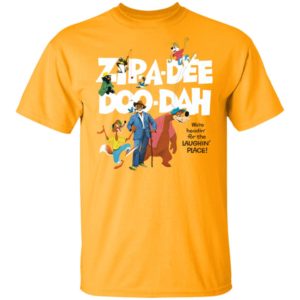 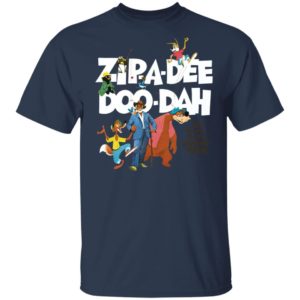 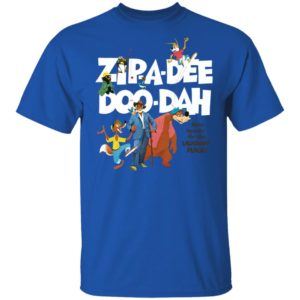 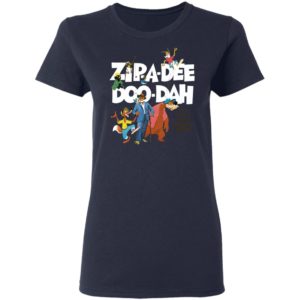 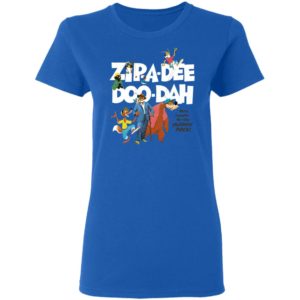 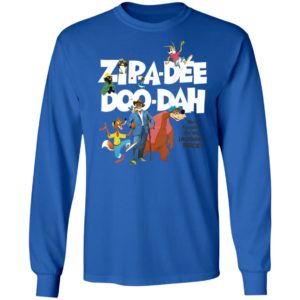 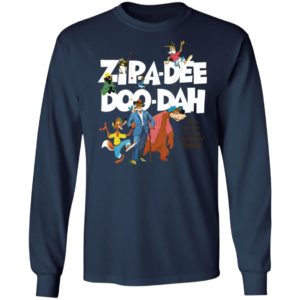 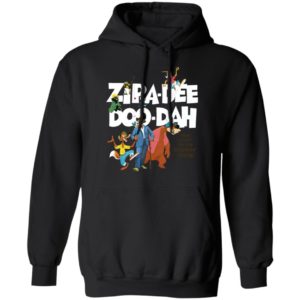 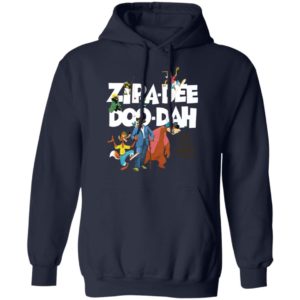 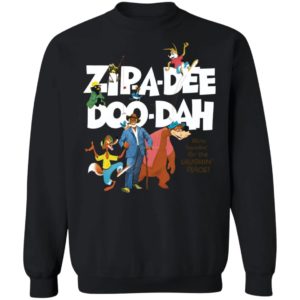 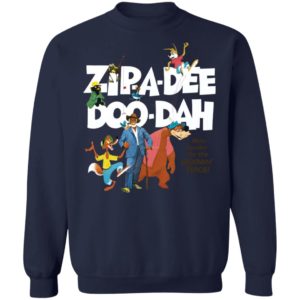 Zip-a-Dee-Doo-Dah is a song composed by Allie Wrubel with lyrics by Ray Gilbert for the Disney 1946 live action and animated movie Song of the South, sung by James Baskett. For Zip-a-Dee-Doo-Dah the film won the Academy Award for Best Original Song and was the second in a long line of Disney songs to win this award, after When You Wish upon a Star from Pinocchio 1940. In 2004 it finished at number 47 in AFI’s 100 Years…100 Songs, a survey of top tunes in American cinema.