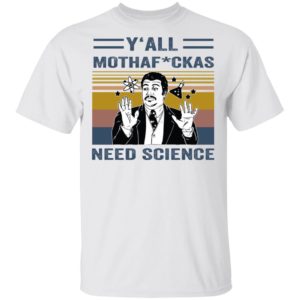 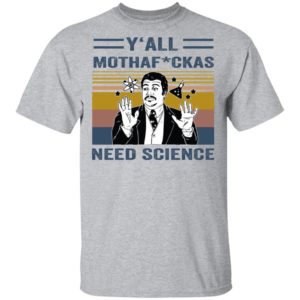 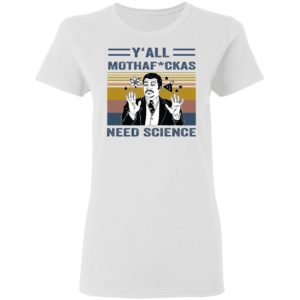 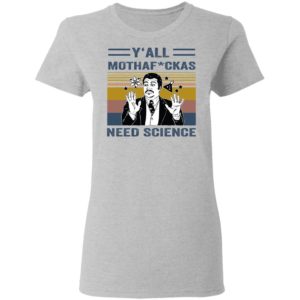 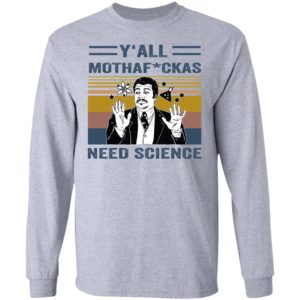 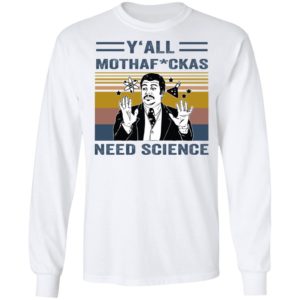 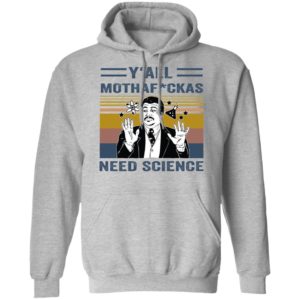 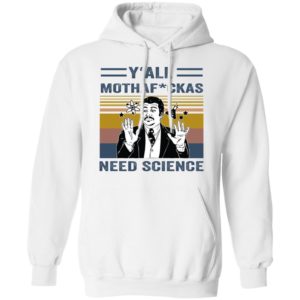 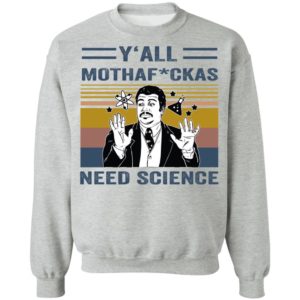 In 1981, a virus that had jumped the species barrier some decades earlier to infect humans began to wreak havoc among the gay community in San Francisco and New York. A taskforce was set up to study the cause of this disease, and it took a few years to identify HIV as the definitive cause of Aids and its genome to be sequenced, and nearly 15 years before a cocktail of drugs meant that having an HIV infection was no longer a certain death sentence.