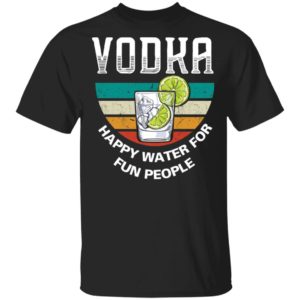 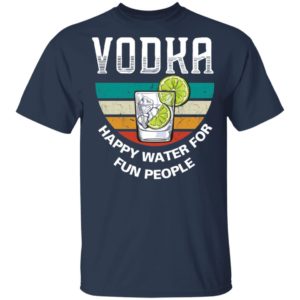 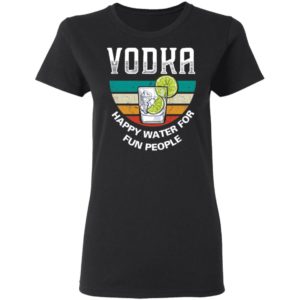 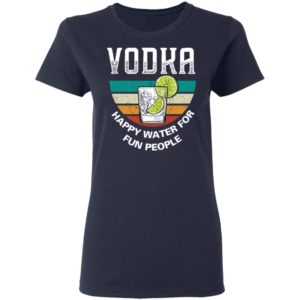 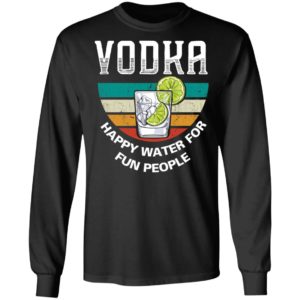 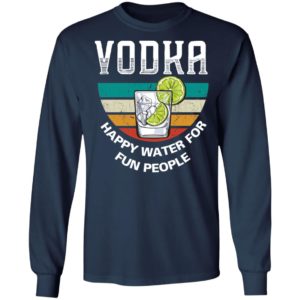 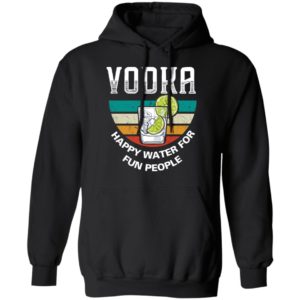 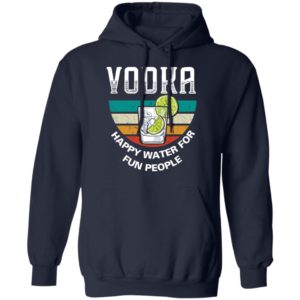 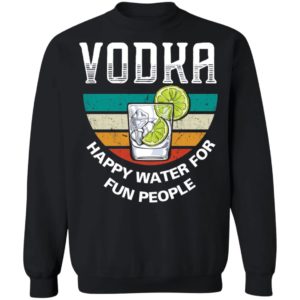 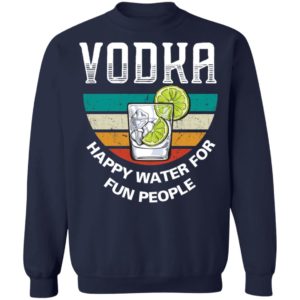 In English literature, the word vodka appears by the late 18th century. In a book of travels published in English in 1780, Johann Gottlieb Georgi correctly explained that kabak in the Russian language signifies a public house for the common people to drink vodka in. William Tooke in 1799 glossed vodka as rectified corn-spirits, using the traditional English sense of the word corn to refer to any grain, not just maize. In French, Theophile Gautier in 1800 glossed it as a grain liquor served with meals in Poland.