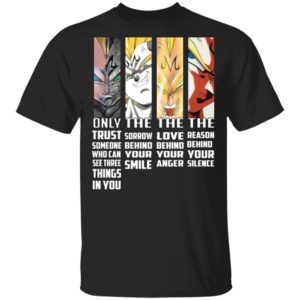 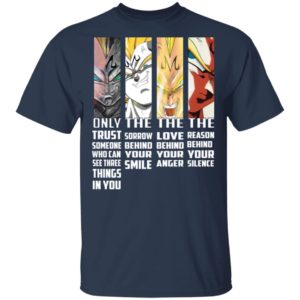 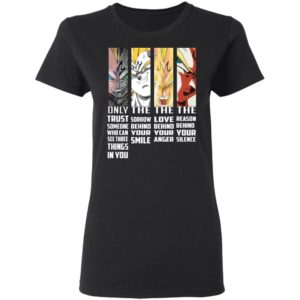 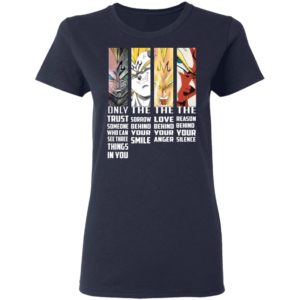 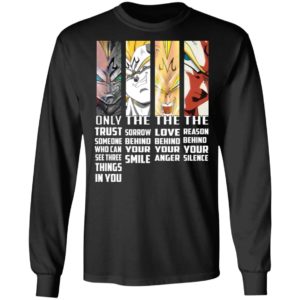 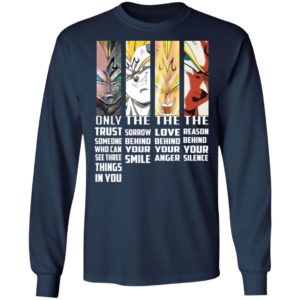 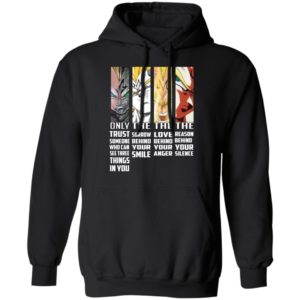 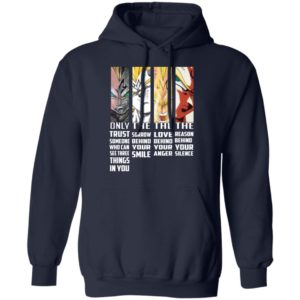 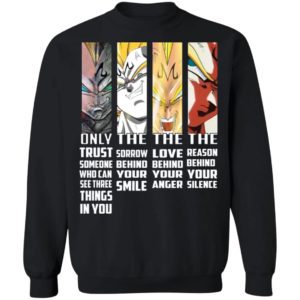 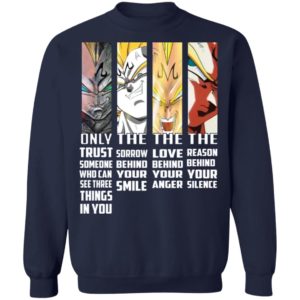 Vegeta is the Prince of an extraterrestrial warrior race known as the Saiyans. He is extremely arrogant, proud and hardworking; constantly referring to his heritage and royal status throughout the series. He believed he should be regarded as the strongest fighter in the Universe and becomes obsessed with surpassing Goku after losing his first battle with him. After Frieza’s death, Vegeta later unites with the heroes to thwart greater threats to the universe, such as Cell and Majin Buu.