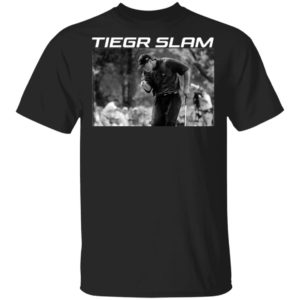 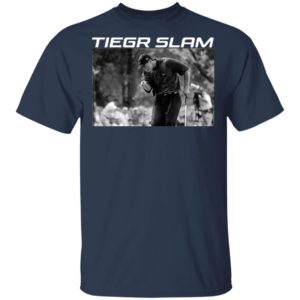 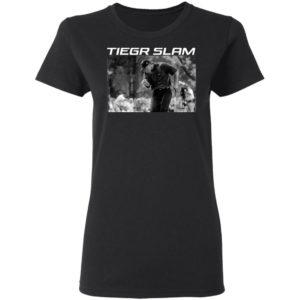 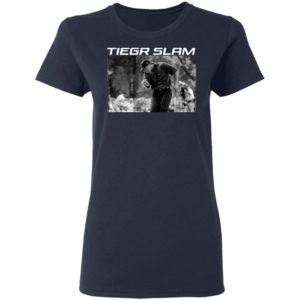 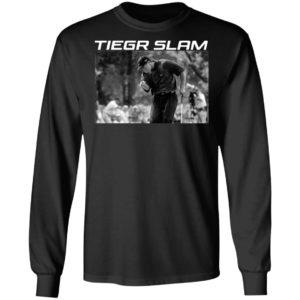 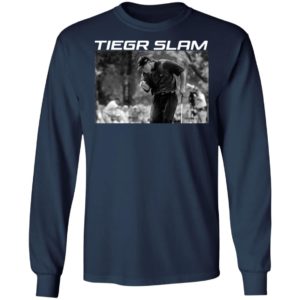 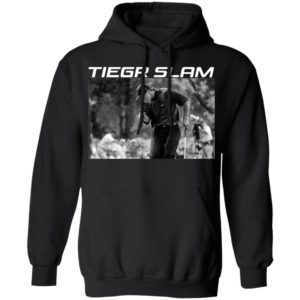 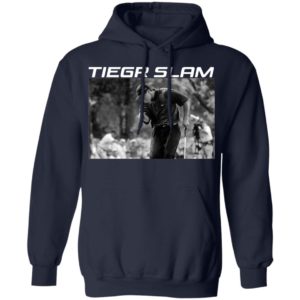 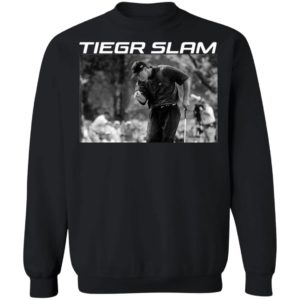 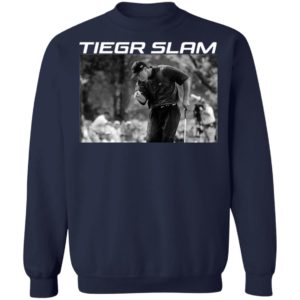 The next decade of Woods’s career was marked by comebacks from personal problems and injuries. He took a self-imposed hiatus from professional golf from December 2009 to early April 2010 in an attempt to resolve marital issues with his then-wife, Elin. Woods admitted to multiple infidelities, and the couple eventually divorced. Woods fell to number 58 in the world rankings in November 2011 before ascending again to the No.1 ranking between March 2013 and May 2014.