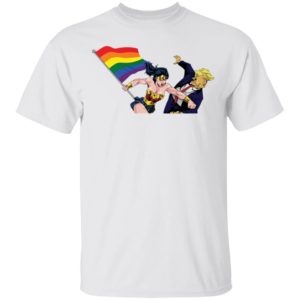 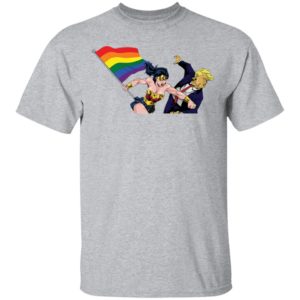 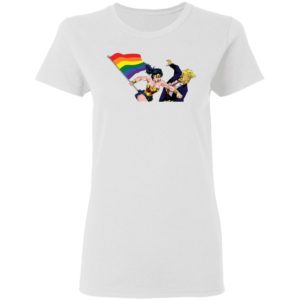 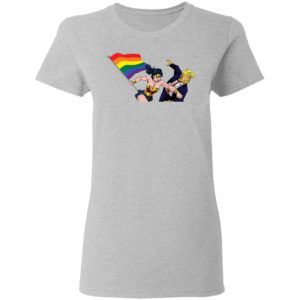 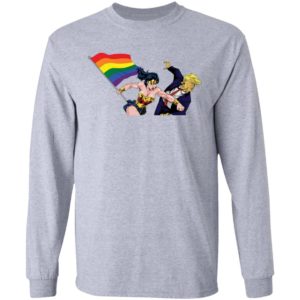 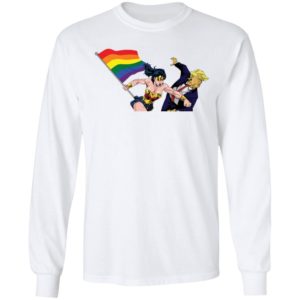 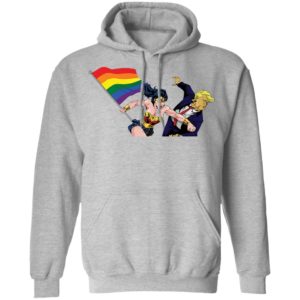 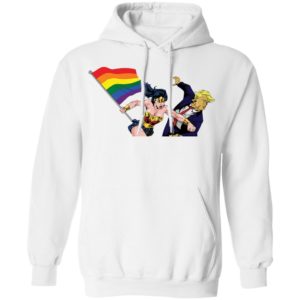 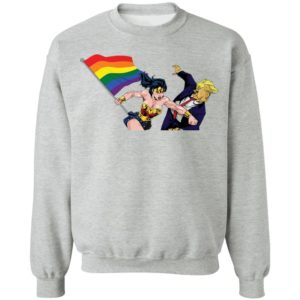 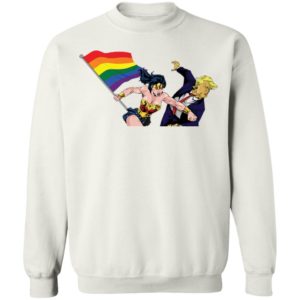 In a 6-3 decision, the Supreme Court said federal law, which prohibits discrimination based on sex, should be understood to include sexual orientation and gender identity. The ruling is a major win for LGBT workers and their allies. Lawyers for the employers had argued that the authors of the 1964 Civil Rights Act had not intended it to apply to cases involving sexual orientation and gender identity. The Trump administration sided with that argument.