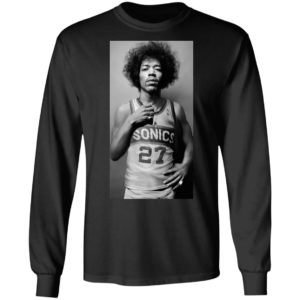 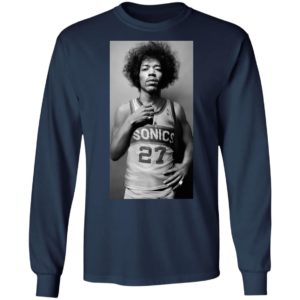 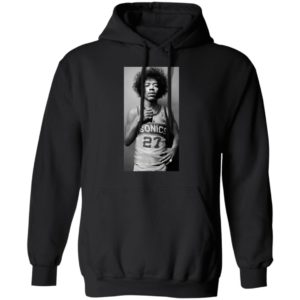 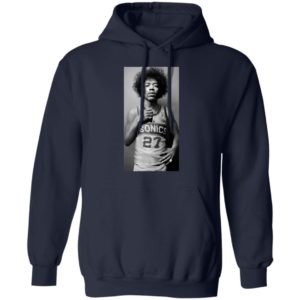 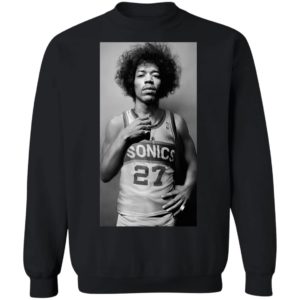 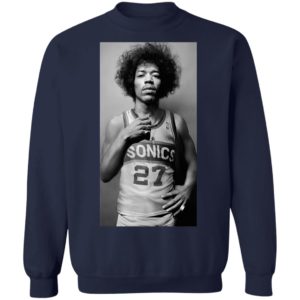 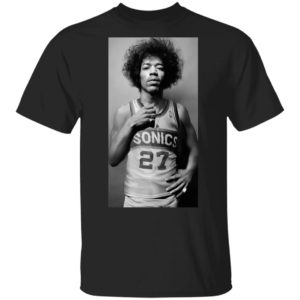 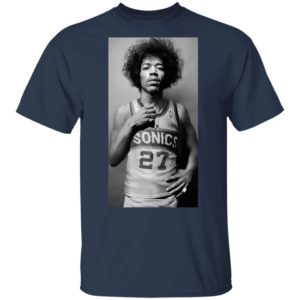 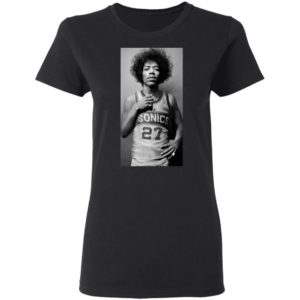 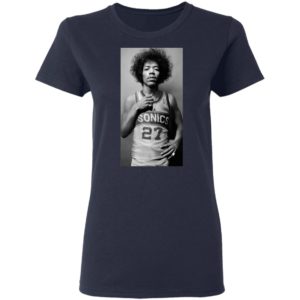 The guitar, not the type you’d normally think of when you think of Jimi Hendrix, is one he owned when he was just a side man for the Isely and Little , a time between 1964 and 1965. Hendrix at that time was making a mark with those bands, but would not break through until later. Hendrix moved from the Jazzmaster guitar he played with the Isleys