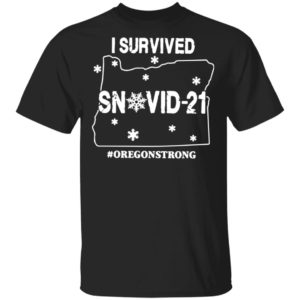 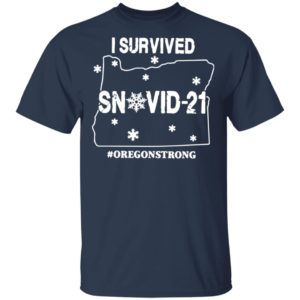 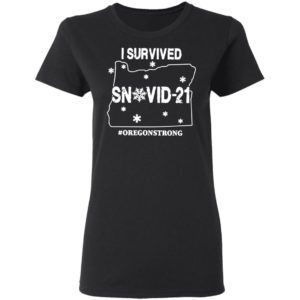 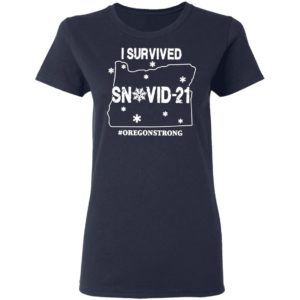 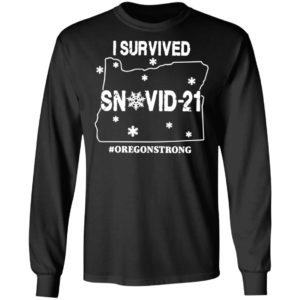 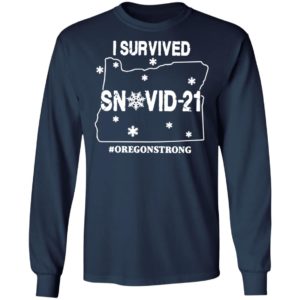 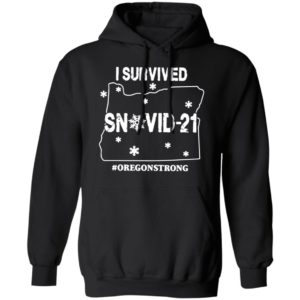 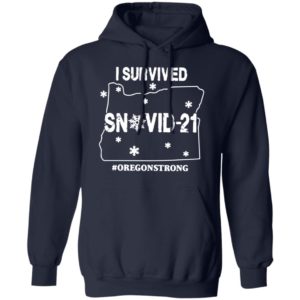 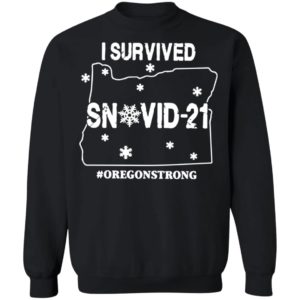 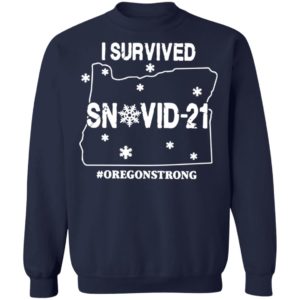 A fundamental flaw in the freewheeling Texas electricity market left millions powerless and freezing in the dark this week during a historic cold snap. That led to the fiasco that left millions of people in the nation’s second-most-populous state without power for days. A severe storm paralyzed almost every energy source, from power plants to wind turbines, because their owners hadn’t made the investments needed to produce electricity in subfreezing temperatures.