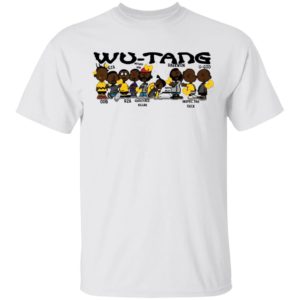 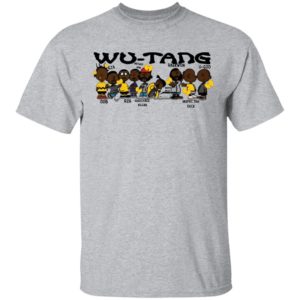 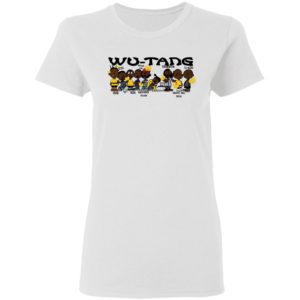 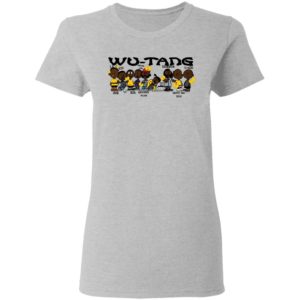 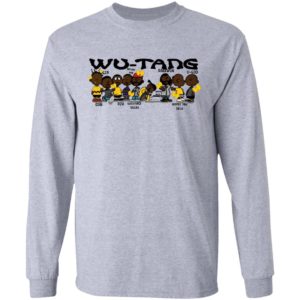 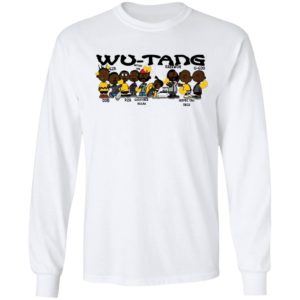 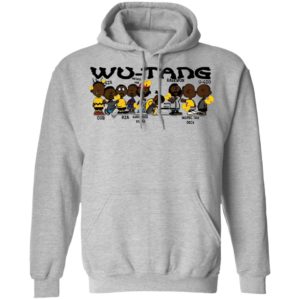 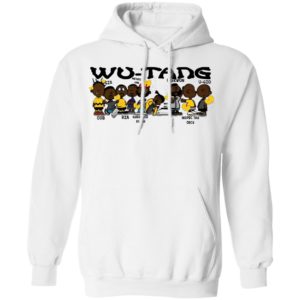 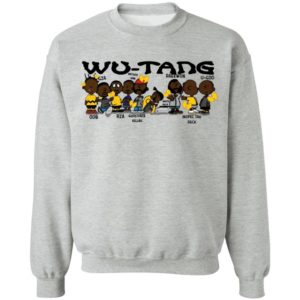 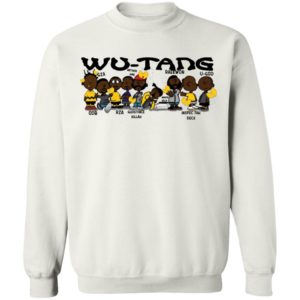 In the late 1980s, cousins Robert Diggs, Gary Grice, and Russell Jones formed a group named Force of the Imperial Master, also known as the All in Together Now Crew. Each member recorded under an alias: Grice as The Genius, Diggs as Prince Rakeem or The Scientist, and Jones as The Specialist. The group never signed to a major label, but caught the attention of the New York City rap scene and was recognized by rapper Biz Markie. By 1991, The Genius and Prince Rakeem were signed to separate record labels.