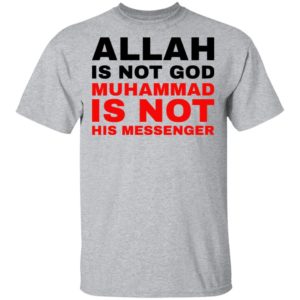 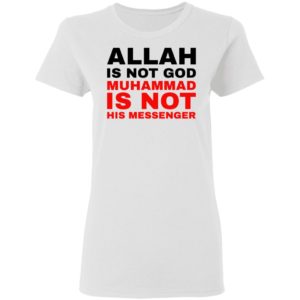 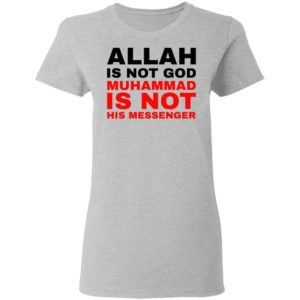 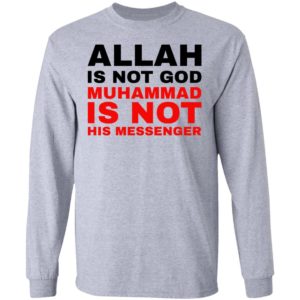 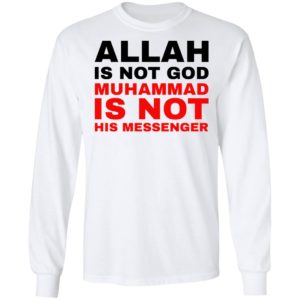 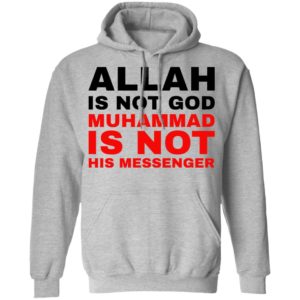 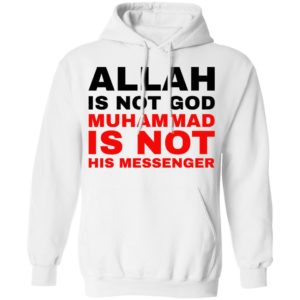 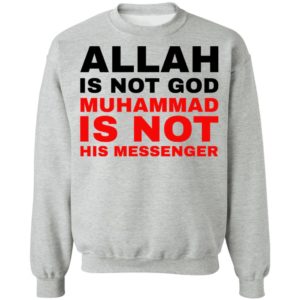 Allah is not god shirt

Allah is the standard noun in Arabic to designate God. In Europe, the Americas, East Asia, and South Asia, the word Allah is widely considered to be reserved for Muslims. However, in Arabic-speaking countries, Christians and Jews also call God Allah. The word Allah has been in the Arabic language since time immemorial, both Judaism and Christianity were also introduced into the Arabian Peninsula very early. Therefore, Arab Christians today have no other name for God.