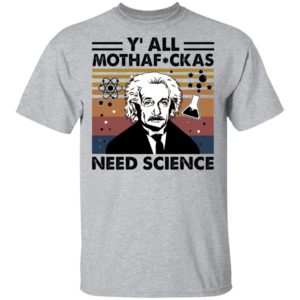 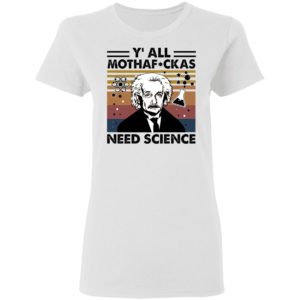 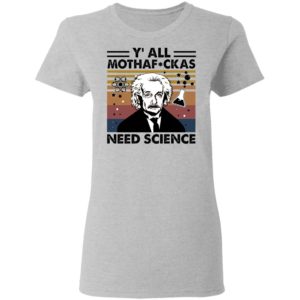 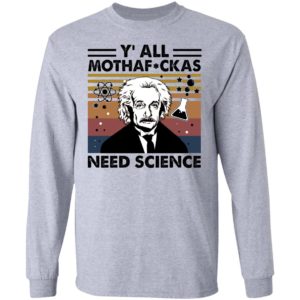 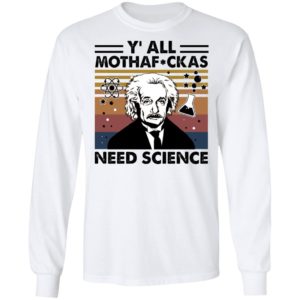 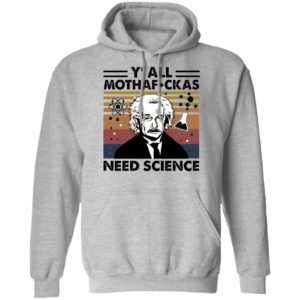 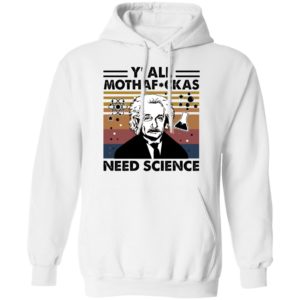 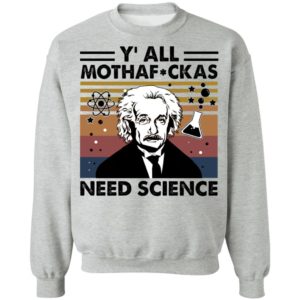 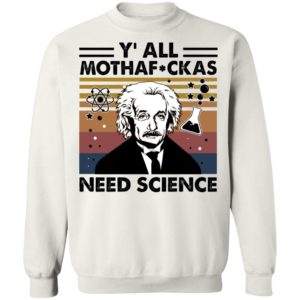 As he entered his career, Einstein realized that Newtonian mechanics could no longer unify the laws of classical mechanics with the laws of the electromagnetic field. From there he developed a special theory of relativity, with articles published in 1905. However, he realized that the principle of relativity could extend to the whole gravitational field, and this led to the creation of The theory of gravity in 1916, the year he published an article on general relativity.