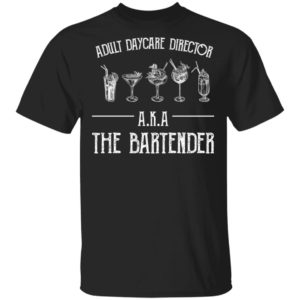 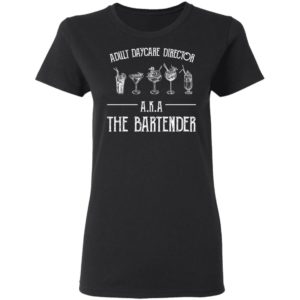 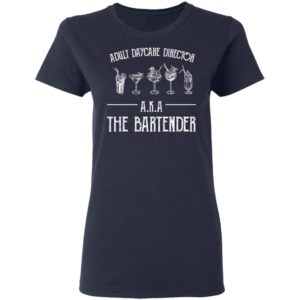 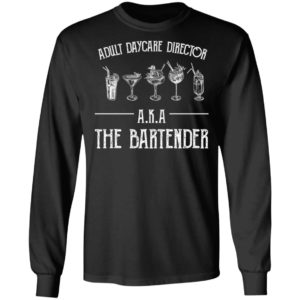 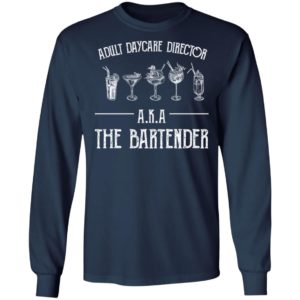 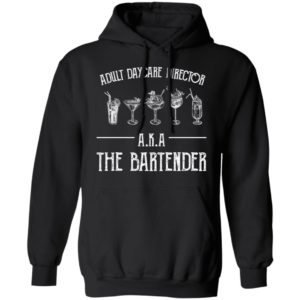 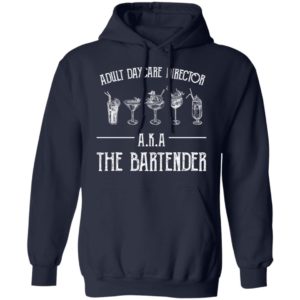 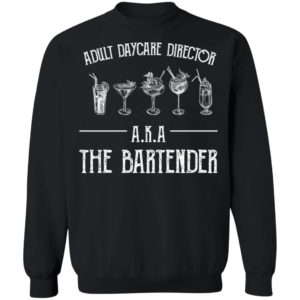 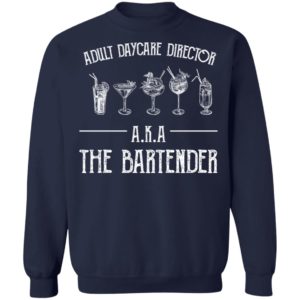 On 28 July 2010, Forbes released I Want It All, which is the lead single from his debut studio album, Altar Ego. The album also pre-released two singles which was All I Know and Victory Lap. Victory Lap was a success as it topped South African local radio charts. Alter Ego was then released on 23 August 2011. The album was certified gold by RiSA for its commercial success. The album won several accolades notably being for the 2011 Metro FM Awards winning for Best Hip Hop Album, and the 2012 South African Music Awards for Best Male Artist of the Year.