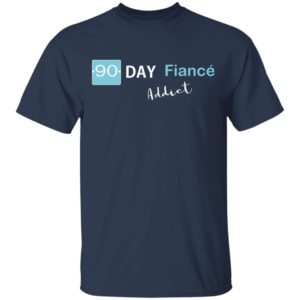 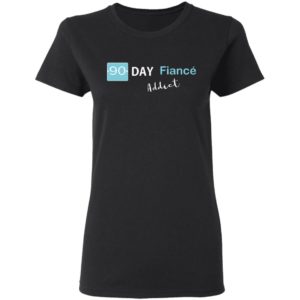 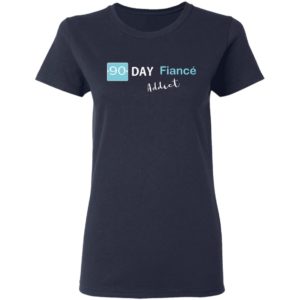 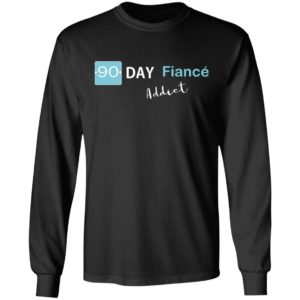 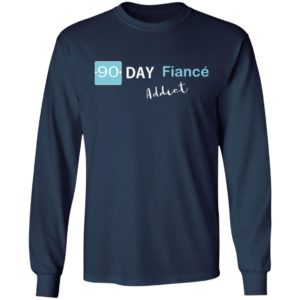 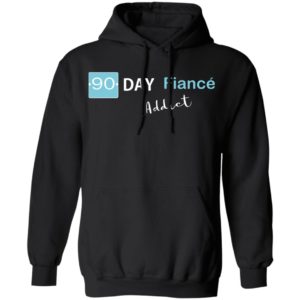 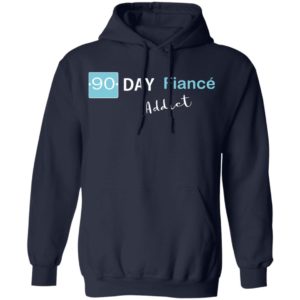 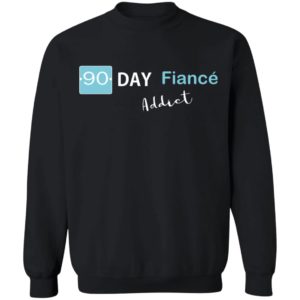 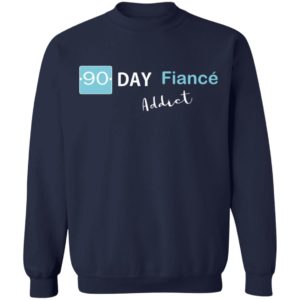 90 Day Fiance is an American reality television series on TLC that follows couples who have applied for or received a K-1 visa available uniquely to foreign fiances of U.S. citizens and therefore have 90 days to marry each other. The purpose of the K-1 Visa is to allow time for the couple to make arrangements for and have a marriage ceremony, not to give the couple time to decide whether they will marry. Each couple has already signed document stating that they have promised to marry, and given the signed document to the US Immigration services.