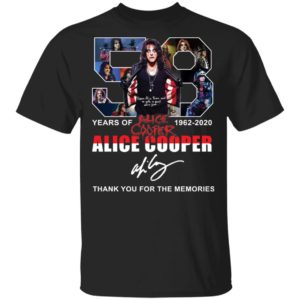 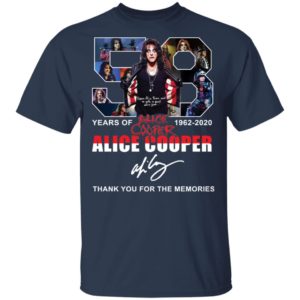 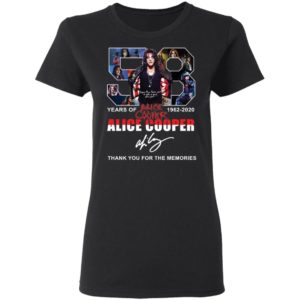 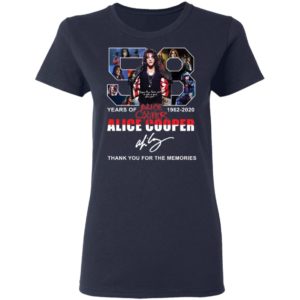 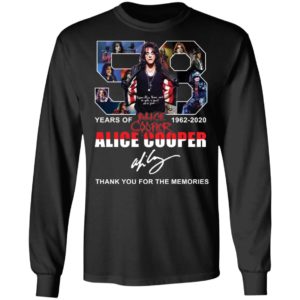 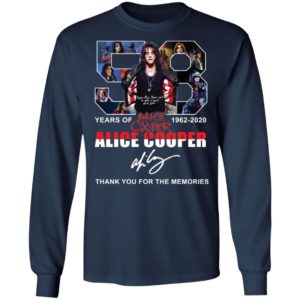 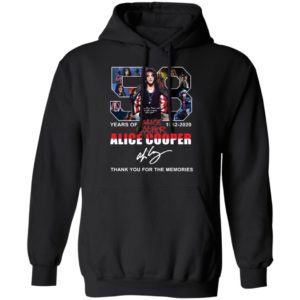 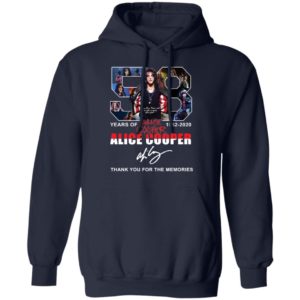 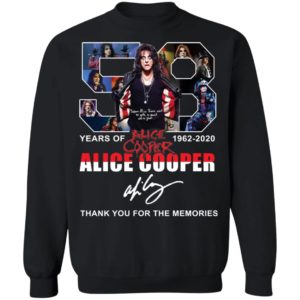 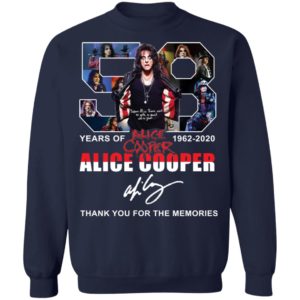 Originating in Phoenix, Arizona in 1964, Alice Cooper was originally a band consisting of Furnier on vocals and harmonica, Glen Buxton on lead guitar, Michael Bruce on rhythm guitar, Dennis Dunaway on bass guitar, and Neal Smith on drums. The original Alice Cooper band released their debut album in 1969, and broke into the international music mainstream with the 1971 hit song I’m Eighteen. The band reached their commercial peak in 1973 with their sixth studio album, Billion Dollar Babies.