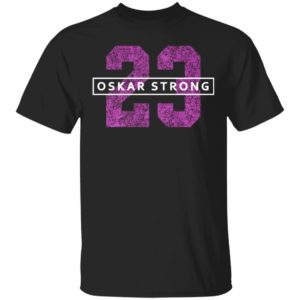 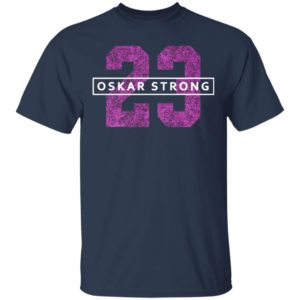 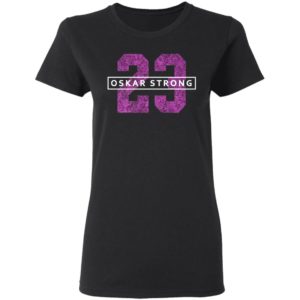 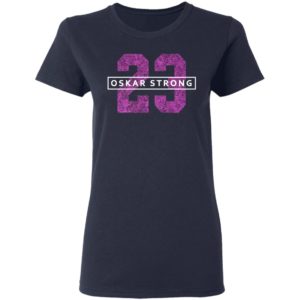 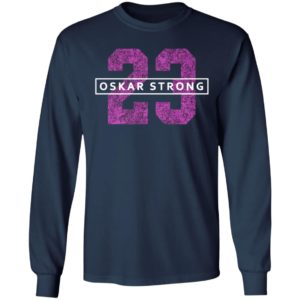 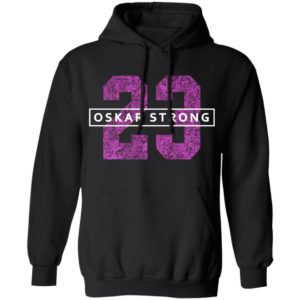 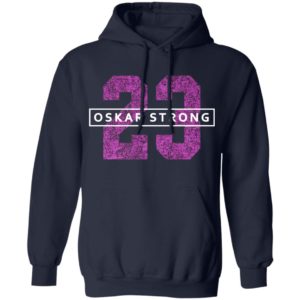 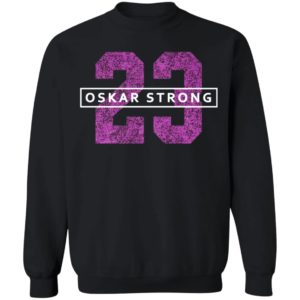 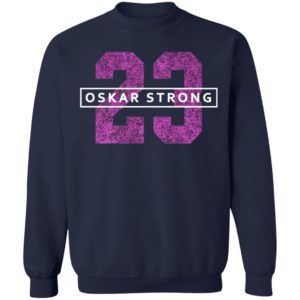 Philadelphia Flyers forward Oskar Lindblom returned to the Game 6 squad of the second series against New York Islanders. Flyers reports that the 23-year-old has been diagnosed with Sarcoma Ewing, a rare form of cancer that occurs in the bone or in the soft tissue surrounding the bone. Flyers signed a three-year contract with Lindblom worth $ 9 million. He has scored 11 goals and 18 points in 30 games in regular season and is named the team’s contender for the Bill Masterton Trophy.

Be the first to review “23 Oskar Strong shirt” Cancel reply